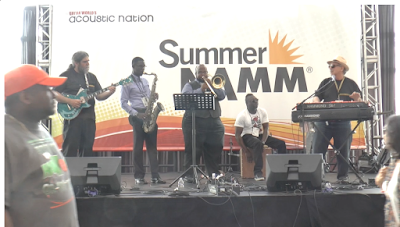 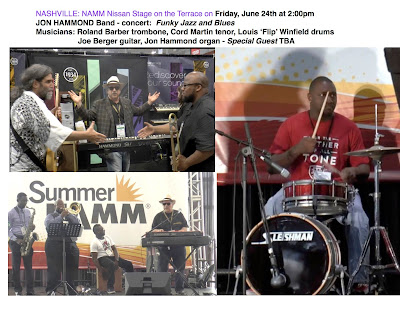 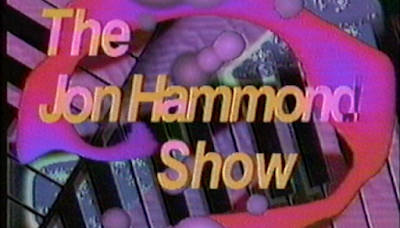 As Heard on Radio - HammondCast 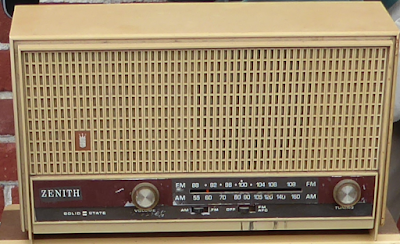 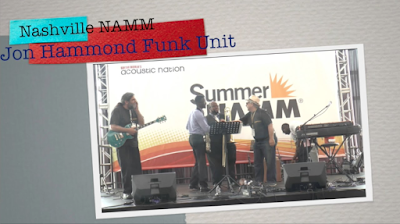 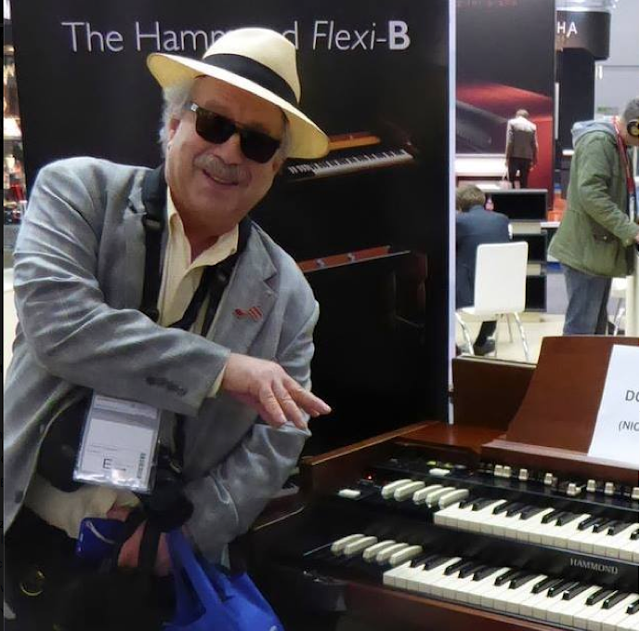 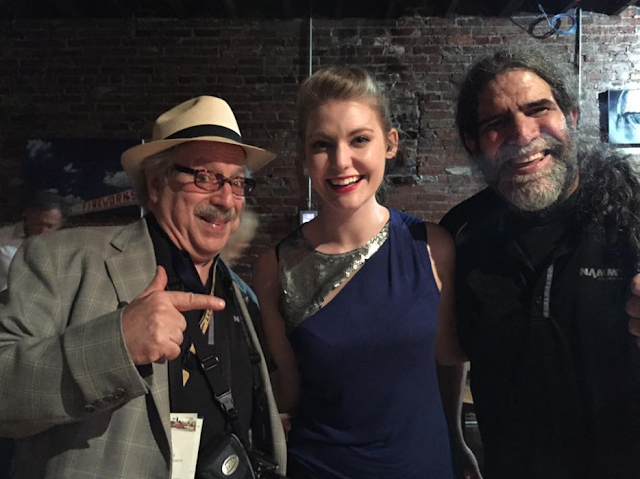 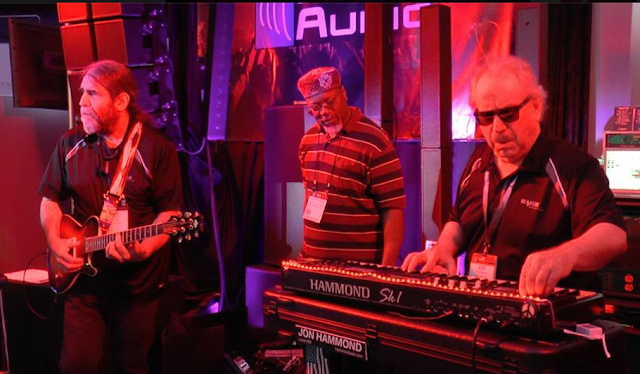 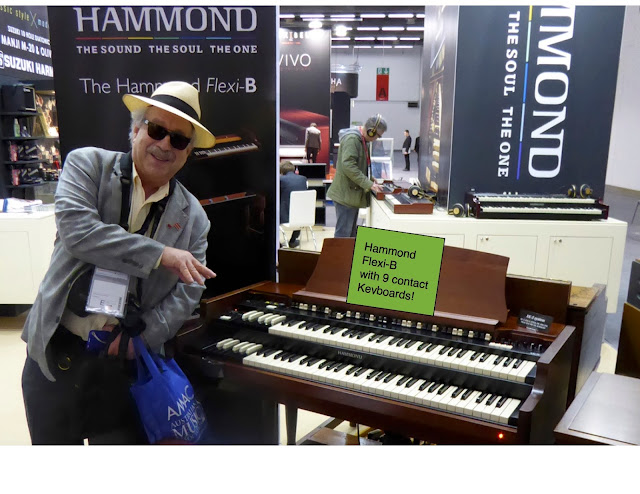 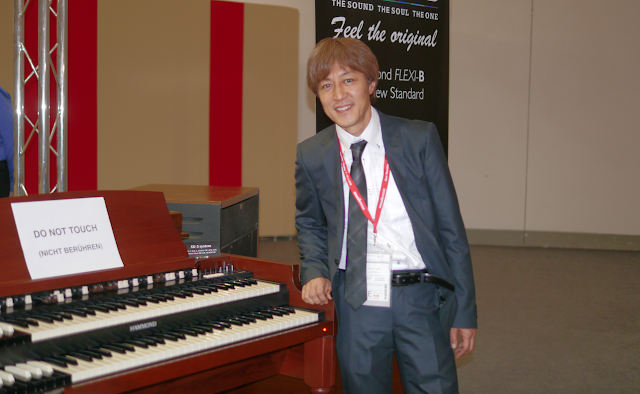 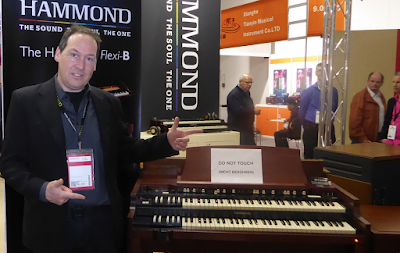 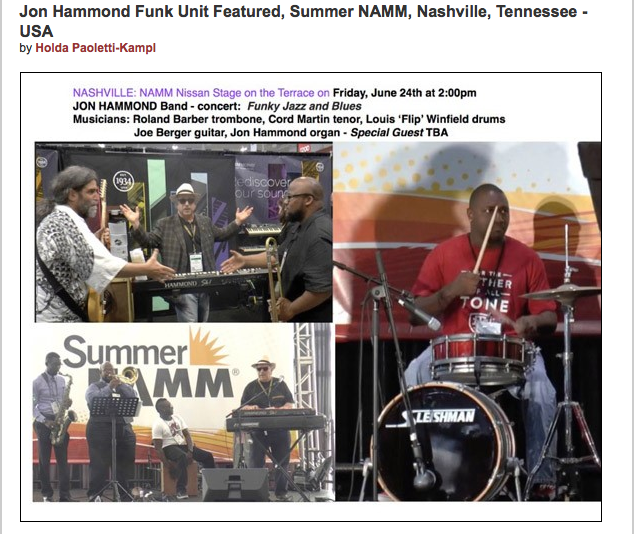 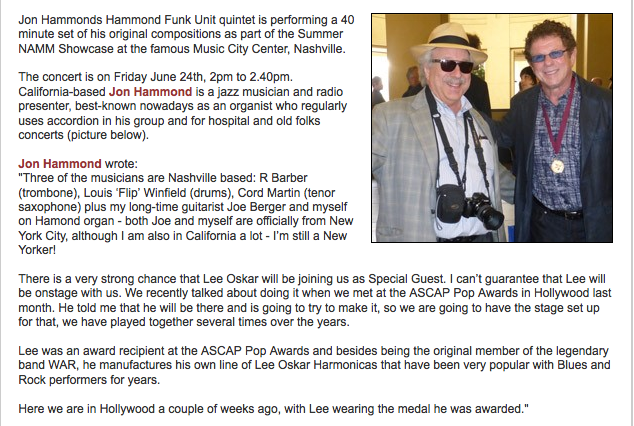 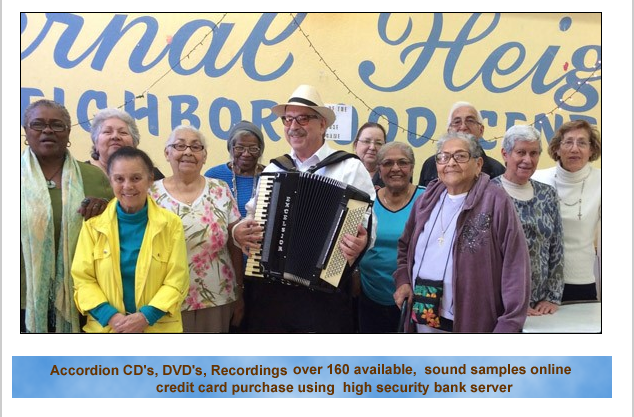 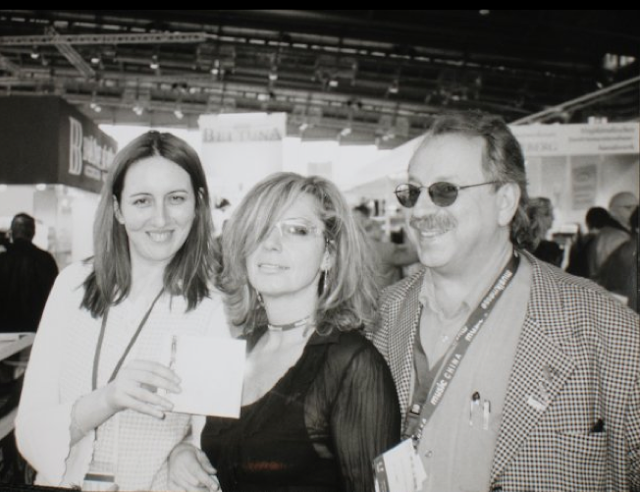 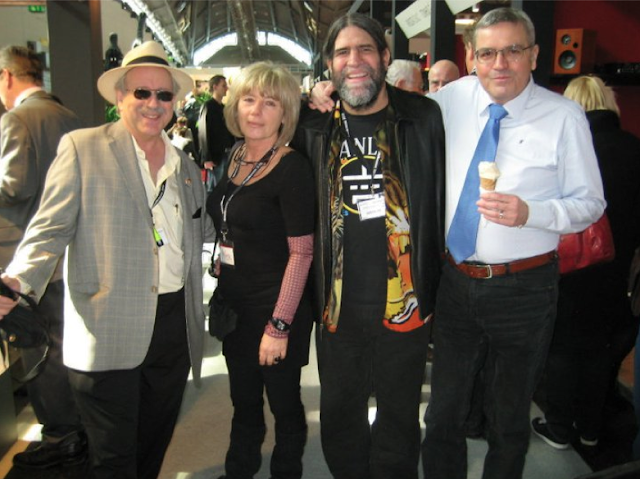 Jon Hammond at the Hammond organ 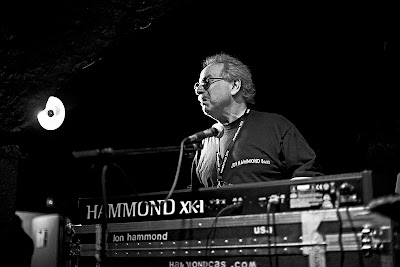