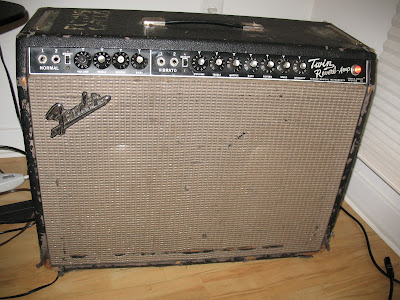 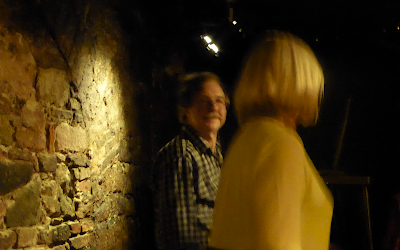 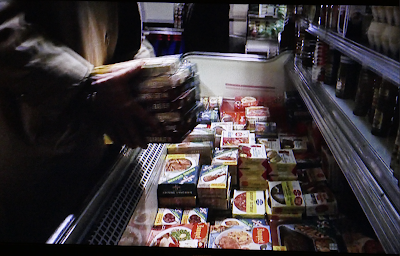 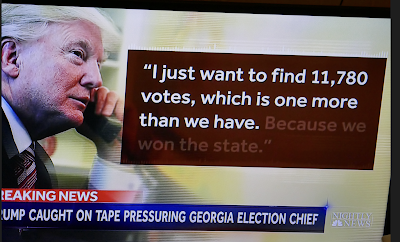 Big Big Thank You to FDNY Engine 54, Ladder 4, Battalion 9 Time Square 48st and 8th ave Firehouse!!! - photos by yours truly Jon Hammond #Engine54 #Ladder4 #nevermissedaPerformance https://www.ny1.com/.../midtown-firefighters-honored-for... “Pride of Midtown” Firefighters Honored on 9/11 for Making the Ultimate Sacrifice By Rocco Vertuccio Manhattan PUBLISHED 12:41 PM ET Sep. 11, 2020 They are the names of 15 men, read aloud ever year on September 11th to ensure they are never forgotten, especially on this day. For the firefighters and families of Engine 54 Ladder 4 Battalion 9, forgetting is impossible. This firehouse in Midtown lost more members on September 11, 2001 than any other in the city. “When you come to work every day, you are reminded of the fact that those guys sacrificed their lives trying to save other people,” said firefighter John Fila. 15 fathers, sons, husbands, brothers and uncles who responded to the World Trade Center to save lives ended up losing their own . Al and Maureen Santora’s son Christopher was one of them. “I miss his smile, his laugh, and the fact he always was a person who could tell a joke, get into mischief and spark up the whole room,” said Mrs. Santora. He was just 23 years old. He had been with the FDNY for only two months. Christopher joined to follow in his father’s footsteps. “I’m very proud of him. He was doing what he wanted to do, this was his lifelong ambition. He wanted to be a firefighter from the time he was a little kid,” said Mr. Santora. Every year on 9/11, these families and members of this firehouse get together at a memorial park around the corner on 48th Street to honor the fallen. It brings them comfort but the pain never goes away. “When people say closure, there’s no closure. It’s a lifetime sentence. There is no parole,” said Leonard Ragaglia. He lost his son Lenny on 911. The names of these fallen men are also listed outside the firehouse. It’s a reminder to those who walk by this busy part of Manhattan, of the FDNY’s service and sacrifice, every day and especially on this day. 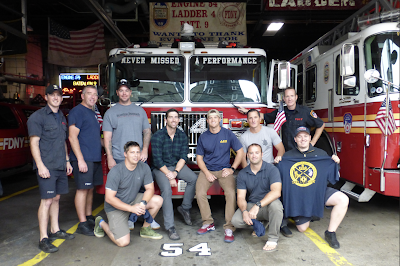 Photo by Jon Hammond - Nick Gravenites & Julius Karpen - Julius was Janis Joplin Big Brother and the Holding Company manager - Nick Gravenites aka Nick The Greek - Nicholas George Gravenites (/ɡrævɪˈnaɪtɪs/; born October 2, 1938) is an American blues, rock and folk singer, songwriter, and guitarist, best known for his work with Electric Flag as their lead singer, Janis Joplin, Mike Bloomfield and several influential bands and individuals of the generation springing from the 1960s and 1970s.[1] He has sometimes performed under the stage names Nick "The Greek" Gravenites and Gravy. #juliuskarpen #nickgravenites #bigbrotherandtheholdingcompany 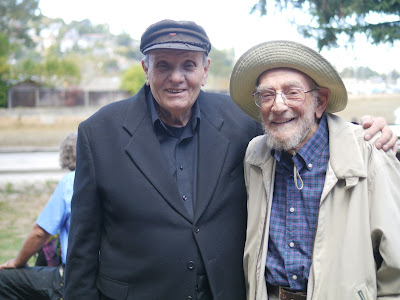