HammondCast 15 for KYOU Radio, this show just before Jon blasts over to Hamburg Germany to record a new album at NDR Radio. Special guest recordings of Jon with radio legend Al Jazzbeaux Collins telling the story of Jon's composition "Train Song" and with Chuy Varela talking about the meaning of Jon's song "Get Back In The Groove" played 2 different ways: from "Hammond's Bolero" CD 2003 release (instrumental) and a 1981 version from DTI Records label with Frank Biner on vocals and Jon Hammond Last song: "Czechoslovakian Salsa Song"-JON HAMMOND Trio. 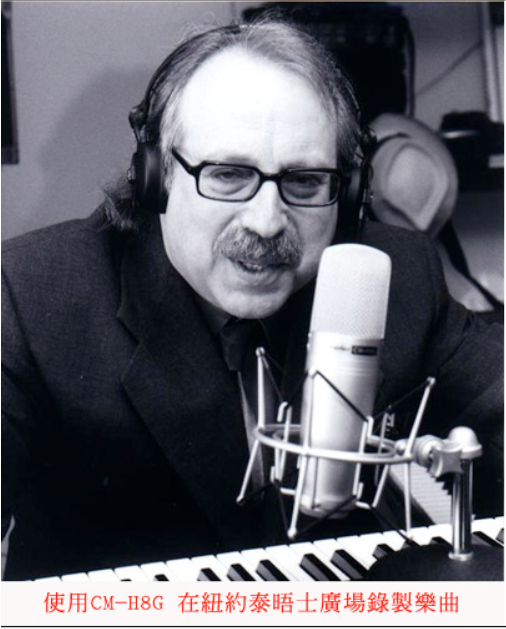 We're going to be playing the early set as people arrive for Chuggy's Milestone Birthday Bash!!! - Thanks for inviting me Solana Yemaya!! It's Joe's birthday too!! This is going to be beautiful, can't wait!! c u real soon, Jon#HBD #BirthdayBash #HamBerger #ChuggyCarter
Leslie Chuggy Carter 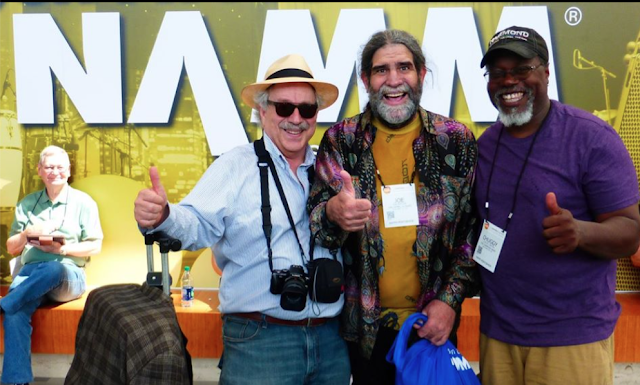 Hmm, I can't even remember where I was playing at, but wherever it was it was on Manhattan Neighborhood Network - MNN Jon Hammond Show - every Friday night for 35 years!
Have a happy Thanksgiving everybody I know out there on the ol' Facebook site! - Jon Hammond
#CantRememberWhereIAm
#HappyThanksgiving
#ManhattanNeighborhoodNetwork
#JonHammondShow
#ExcelsiorAccordion 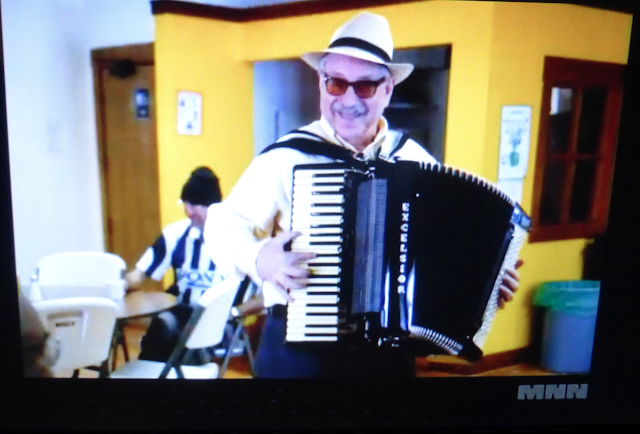 2,864 Views Reviewer: Bobby Kimball - favoritefavoritefavoritefavoritefavorite - August 29, 2012 Subject: Jon Hammond is pure genius.... I love Jon's music, and he's also one of the nicest, most talented guys I've ever met. God Bless you Jon. Keep that "Best Music" coming....Bobby Remembering my first brand-new car, the Blue 1976 Honda Civic CVCC hatchback - I bought it from Martin Volvo Honda on 11th Avenue in Manhattan for $3,650 off the showroom floor. I should never have gotten rid of it, I could've popped a new engine in there easily. It was fun to drive and economical, great revolutionary car! - Jon Hammond 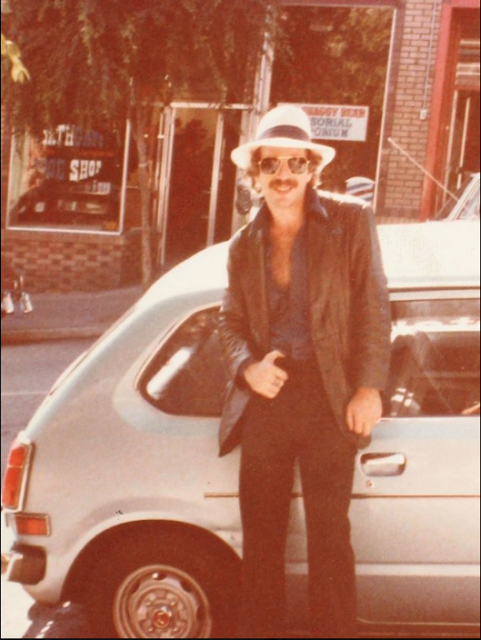 https://en.wikipedia.org/wiki/Honda_Civic_(first_generation) Manufacturer Honda Production July 1972–June 1979 Assembly Suzuka, Mie, Japan Petone, New Zealand North Jakarta, Indonesia (from 1975) Johor Bahru, Malaysia The first generation Honda Civic is an automobile that was produced by Honda in Japan from July 1972 to 1979. #HondaCivicCVCC #MartinVolvoHondaManhattan The CVCC (Compound Vortex Controlled Combustion) engine debuted in 1975 and was offered alongside the standard Civic engine. The optional 53 hp (39 kW) CVCC engine displaced 1488 cc and had a head design that promoted cleaner, more efficient combustion. The CVCC design eliminated the need for catalytic converters or unleaded fuel to meet changing emissions standards, unlike nearly every other U.S. market car. Due to California's stricter emissions standards, only the CVCC powered Civic was available in that state. This created a sales advantage in Honda's favor in that CVCC equipped Honda products afforded the buyer the ability to choose any type of fuel the buyer wanted, and due to emissions equipment not being damaged by using leaded fuel, the buyer could use any gasoline products available. This was also an advantage due to some regions of North America having to ration available gasoline supplies due to periodic shortages at the time. A five-speed manual transmission became available in 1974, as did a Civic station wagon (only with the 1500 CVCC engine), which had a wheelbase of 89.9 inches (228 cm) and an overall length of 160 inches (406 cm). Power for this version is 75 PS (55 kW) in the Japanese domestic market. Civic sales also increased and topped 100,000 units for this year. This is how the mature working musicians move their gear - Kart-A-Bag Super 600! - Marc Baum & Jon Hammond 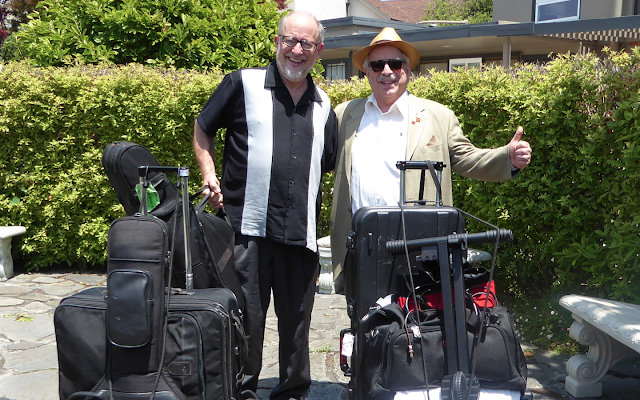 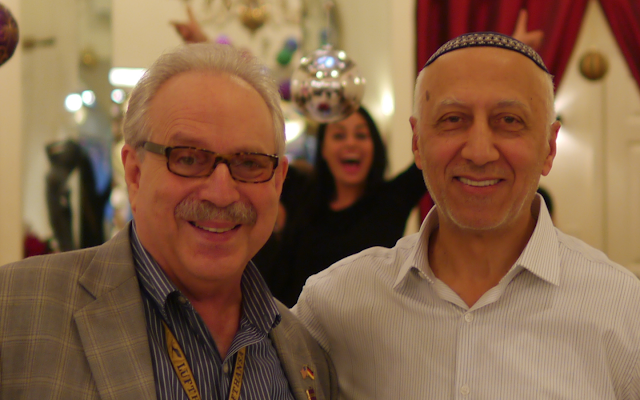 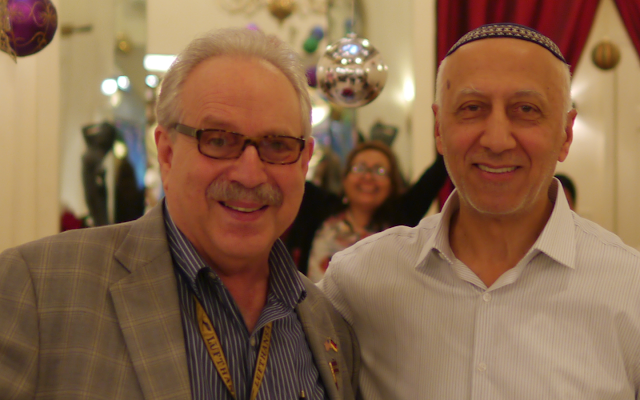